Edge (company) has built a hyper-realistic robotic dolphin to replace and save thousands of captive dolphins in marine parks. Their movements are controlled by humans, although they also use artificial intelligence to give a more realistic experience.

Did you know that over 90% of all species that have ever existed have gone extinct? (Pandey, author of Humans Pushing Marine Life Toward ‘Major Extinction’)

Nearly 10,000 species become extinct every year, 1,000 times higher than the natural extinction rate (Pandey, 2020). Humans are permanently wreaking the oceans and their biodiversity, owing to two major factors: commercial fishing and overfishing. These has altered the marine life habitat and ecosystem, it has resulted in a depletion of marine life diversity, and pollution, a major leading cause of extinction.

Species will vanish from the oceans due to commercial fishing and pollution. Overfishing, according to Briggs, “has caused population collapses in many animals. Instead of fewer than a hundred threatened species 30-40 years ago, there are now a thousand or more.” Since aquatic organisms are not as visible as land animals, threats to marine ecosystems are difficult to detect. Sea species, on the other hand, are similarly, if not more, vulnerable to issues like habitat loss and overexploitation. 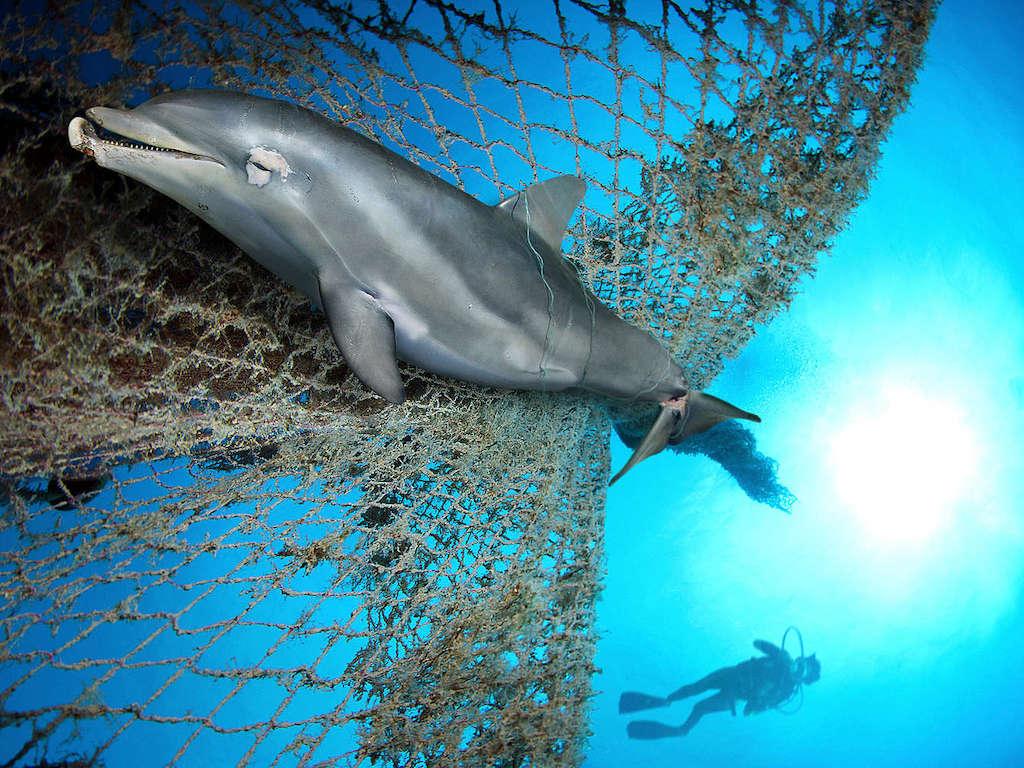 Edge Innovations has the best solution for keeping animals in their natural environments and keeping aquariums and marine parks afloat (Konyn, 2020). Edge has created a hyper-realistic animatronic dolphin that can be used in aquariums to replace captive dolphins. They’ve partnered with companies in China to create an immersive experience with these robotic dolphins. Moreover, a pilot program has been developed at the Aquarium of the Pacific in Long Beach, California.

A woman who swam with the remote-controlled dolphin said, “When I first saw the dolphin, I thought it might be possible.”

“There are about 3,000 dolphins in captivity right now, and they’re being used to make billions of dollars just for dolphin encounters. So there’s a need to love and learn about dolphins,” said Walt Conti, founder, and CEO of Edge Innovations.  Edge’s 250-kg and 2.5-meter animatronic dolphin with skin made from medical-grade silicone headlined a program for schools in collaboration with TeachKind, a division of People for the Ethical Treatment of Animals (PETA).

The underwater monsters starring in the Hollywood blockbusters “Free Willy,” “Deep Blue Sea,” and “Anaconda” were all created by Edge. “This pilot aims to create a kind of underwater Sesame Street,” said Roger Holzberg, the animatronic program’s creative director. “Those characters taught a generation how to feel about various facets of humanity in never-before-seen ways. And that’s what we’re hoping to do with this project.”

Robots are also economical, although the initial cost is higher than merely catching a wild dolphin, the animatronic’s total maintenance costs around 30% less in the long run. Edge has no intention of stopping with the dolphins. They envision future marine parks where visitors can swim with a variety of robot animals, including dolphins, sharks, and even extinct creatures. Edge Innovations’ mission is to assist businesses in reimagining the marine animal industry’s potential. The capturing, shipping, and breeding of marine animals have become more limited in recent years, companies like SeaWorld have struggled to remain afloat as a result.

According to The Guardian, dolphins, as well as other species, do not live as long in captivity as they would in the wild. Animal rights activists have called for an end to the practice of keeping animals in captivity. The oceans provide so much for humanity like providing food and livelihood for those who have no other means of subsistence (Kerrigan, 42). Marine life protection is vital because it preserves all aquatic animals and their habitats. For years, scientists have discussed climate change, emissions, and the effect these two issues have on oceanic species. This may be the last chance we have to do something about it. The fact that Edge Innovations´has taken a step into making this change could eventually positively mark humanity for centuries. Surely, captivated animals would return to the wild. 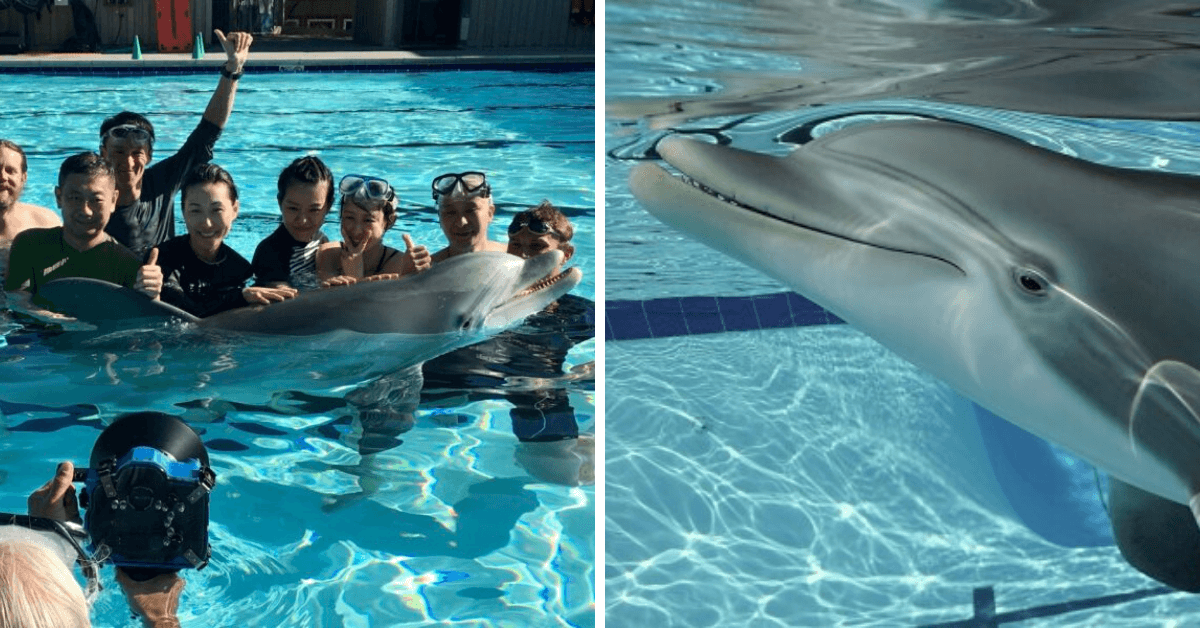